By continuing to use the site you agree to our privacy and cookie policy. Accept
Close to the Soil > News Centre > Vitacress sponsors Felpham Colts football team

The squad of nine, based in Bognor Regis, will be sporting a new yellow and blue strip with the Vitacress logo on the front, and the players will also have matching tracksuits and rain coats. Felpham Colts is one of the largest youth football clubs in West Sussex.

As part of the new sponsorship, Felpham Colts will be doing a collection on behalf of Vitacress for Chestnut Tree Children’s Hospice near Arundel, a charity which Vitacress supports. Vitacress will be matching any funds raised.

Simon Conway, managing director of Vitacress’ herb business in Runcton said: “As a herb and salad producer, encouraging initiatives which promote healthy eating and being active is important to us. Felpham Colts offers a huge number of children a great opportunity to have fun and keep active playing football and we’re delighted to be able to support them.”

Nick Scott, Under 10’s manager from Felpham Colts Football Club, added: “We’re passionate about giving young people a chance to enjoy the benefits of playing football. Our players take real pride in wearing their team kit, which is made possible through partnering with like-minded businesses like Vitacress.” 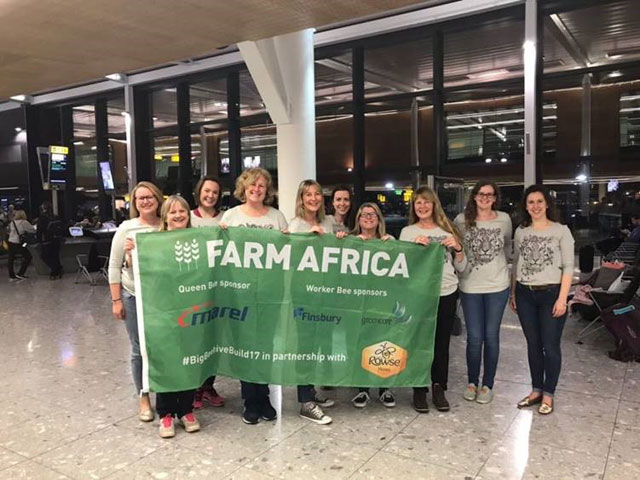