By continuing to use the site you agree to our privacy and cookie policy. Accept
Close to the Soil > News Centre > Vitacress helps Alan Titchmarsh show to get Herbilicious

This week, Vitacress’ herbs made an appearance on Alan Titchmarsh’s ITV show ‘Love Your Garden’.

The UK’s largest herb producer supplied 60 pots of popular herbs such as chives, parsley, mint, rosemary, basil and coriander to the programme. The herbs were used by Alan Titchmarsh and his team to create a colourful herb garden for a veteran Gurkha, Hari Budha Magar, who is a double amputee after serving in Afghanistan. Since returning from Afghanistan, the 36 year old, who suffers from post-traumatic stress disorder, had struggled to access his garden. His new garden created by the team at ‘Love Your Garden’ took inspiration from Nepal and was designed to be healing and uplifting. The herbs were planted in upcycled filing cabinets alongside sunflowers.

The programme aired on 12th July on ITV at 8pm to millions of viewers.

Tony Reid, head of marketing at Vitacress said: “The premise behind the programme is a great idea; creating beautiful, functional outdoor spaces for people who really deserve them. We were more than happy to provide some herbs for the fantastic garden the team at ‘Love Your Garden’ created. We hope Hari enjoys it.” 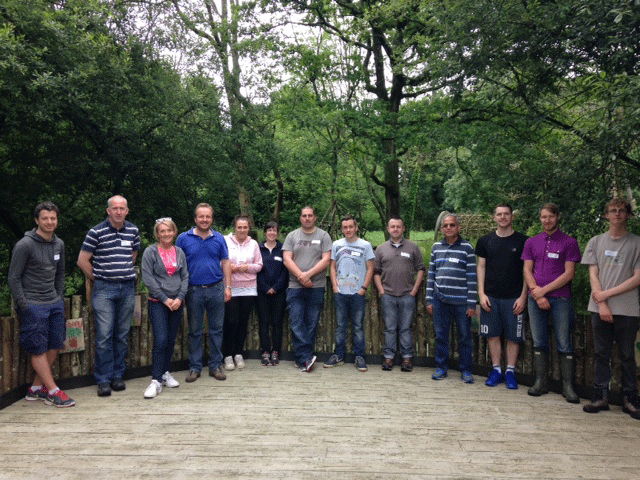