By continuing to use the site you agree to our privacy and cookie policy. Accept
Close to the Soil > News Centre > Vitacress’ Dr. Steve Rothwell Receives Lifetime Achievement Award at Fresh Awards

In the past 30 years, Steve has launched babyleaf salad and watercress to a high environmental standard.  As the first person in the UK to have a PhD in the physiology of watercress, Steve has also played a major role in establishing watercress as a sought after ‘superfood’.

Recognising a need in the market for convenience, Steve introduced the first “washed and ready to eat” baby leaf salad in a bag in 1988 and in 2010 became the namesake for Steve’s Leaves, Vitacress’ own brand. Consumer demand for prepared leafy salad now has a category value of over £500M.

Steve’s baby leaf salads also attracted the attention of Delia Smith, who used the product on TV, which opened the market for the introduction of salad rocket and ready to eat baby leaf spinach.   This caused a cultural shift, as previously spinach was only considered a cooked vegetable. 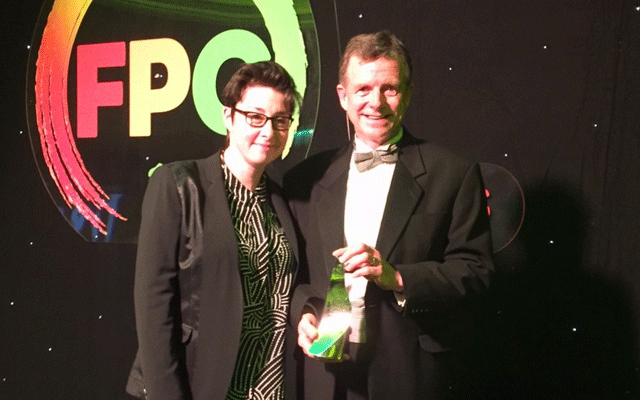 The success of rocket and baby leaf spinach, encouraged Steve and his team to bring more new leaves to our plates such as; pea shoots, wasabi rocket, wild red rocket and fennel tops.

Paramount to all Steve’s initiatives has been conservation and the environment. He played a key role in the removal of chlorine for washing salad, introducing the concept of washing the leaves in pure spring water. Vitacress is the only Conservation Grade Fair to Nature accredited fresh produce grower.

Steve Rothwell commented “I’m so delighted to receive this award.  Over the years, I have been fortunate to work with a team of pioneering farmers who share my passion for ‘rocket science’.  Today we have the widest choice of UK grown leafy salad available than ever before.  As consumers’ tastebuds change, it’s important we continue to create tasty leaves that are environmentally sound.  So the team and I are working on more exciting leaves to bring to the table.” 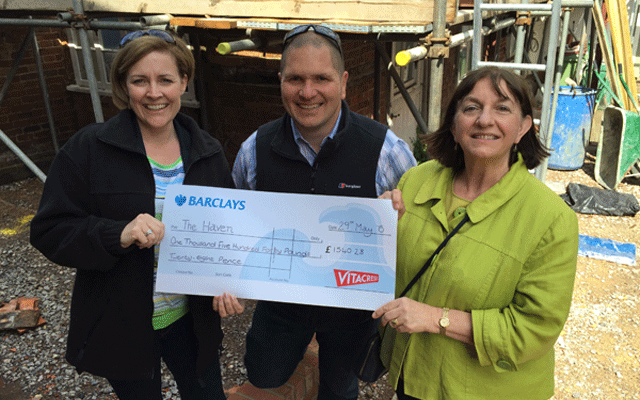