By continuing to use the site you agree to our privacy and cookie policy. Accept
Close to the Soil > News Centre > Herb sales boost; Coriander remains top seller

As Vitacress prepares to launch phase two of its Herbilicious campaign to consumers, sales from 2015 show consumers’ use of fresh herbs is already on the increase, with both Volume Sales and Value Spend showing growth in 2015. According to data from Kantar World Panel, in the 52 weeks up to 3rd January 2016, Value Spend on herbs increased by 12.6% year-on-year. Volume Sales in the same period also grew by 16.4%. This sales increase outperformed total grocery which saw a decrease of 0.3% in value year on year, and total produce which saw an increase of 2.4%. 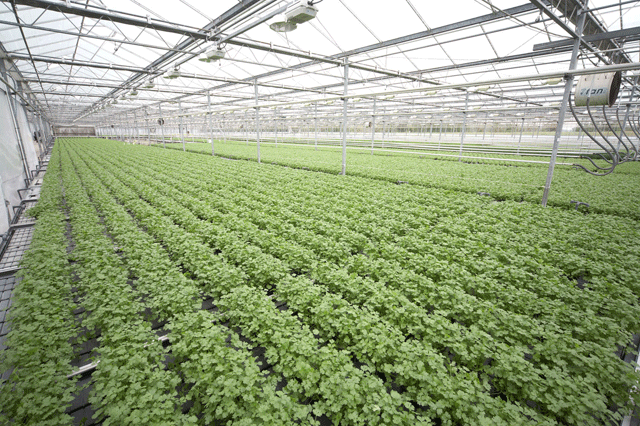 Coriander’s appeal may divide the nation, but our love of spicy food means it remains the top selling herb with sales in excess of £18m of 2015. Basil, flat leaf parsley, mint and curly leaf parsley make up the rest of the top five sellers.  As consumers continue to be more adventurous in the kitchen, the category leading growth rate was in lime leaves at 33.9%. During the festive period, sales growth was seen on traditional herbs like sage, which overtook more exotic herbs like lemongrass for the 12 weeks up to 3rd January 2016.

In 2015, Vitacress Herbs, the UK’s largest producer and supplier of fresh herbs in the UK, invested £40,000 in a consumer facing campaign targeting younger shoppers. The ‘Make Everyday Herbilicious’ campaign aims to inspire and educate consumers on how fresh herbs are an essential kitchen ingredient and encourage them to use them regularly when cooking. As part of the campaign Vitacress commissioned health, fitness and lifestyle blogger Carly Rowena to record a series of videos promoting fresh herbs on YouTube, Instagram and her blog. To date, the videos, which encouraged consumers to share their own ‘Herbilicious Meals’, have had more than 72k views. Supporting activity on social media has seen the campaign reach more than 43k Twitter, Facebook and Instagram users per month. Details of the next phase of the campaign will be announced soon.

Simon Conway, MD for Vitacress Herbs, who recently opened its new £4.5m 9ha herb facility, said: “It’s refreshing to see that consumers are recognising the benefits of purchasing fresh herbs, with sales increases in the sector outperforming that of the produce industry in general. Total produce penetration is at 99%, and for herbs it’s at 44%, so there is plenty of room for growth but with both traditional and newer varieties of herbs showing consumer appeal the future looks promising. This is why Vitacress continues to invest in infrastructure, people and marketing initiatives for the fresh herb industry.” 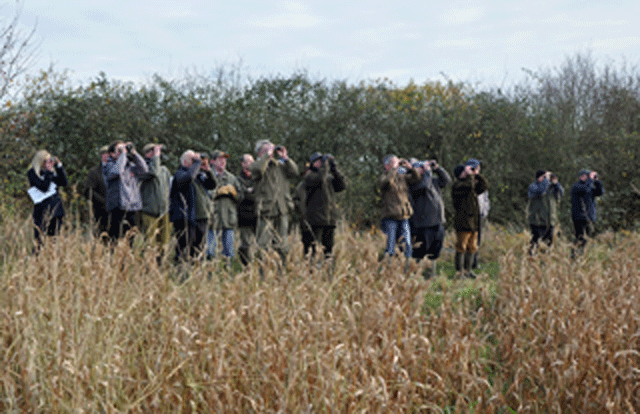